(In the days of her youth) 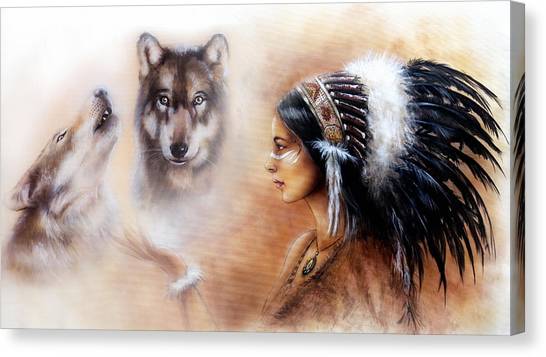 Recently my son sent me a PBS video (link below) on the topic of a “Crisis in the Foundation of Mathematics”. This is because he knows of my interest in the subject, despite my rather rudimentary understanding. The spirit is willing . . .

I found the narrator to be lively and intelligent, and I could tell she was dumbing-down her talk considerably. Nevertheless, she lost me about two minutes in (and that’s being generous), but I persevered till the end, and I found her conclusions fascinating.

It amuses, but does not amaze me, that yet another of the ‘concrete’ pillars upon which our science rests, has turned out to be as ephemeral as the others. Our math has no solid foundation, our Cosmos is made up of mostly dark matter and dark energy, whose existence we can prove only by the observance of their effects on that small percentage of ‘normal’ matter we can actually see.

Similarly, we do not understand how electricity works, nor gravity, without which we and all else would cease to exist. We stand on an Earth which appears solid, but which at its fiery heart is as alive as we. Witness its constantly shifting tectonic plates, volcanic eruptions and vast storms. Mere miles stand between us and the pitiless, cold vacuum of space, from which we face daily threat of extinction by meteor. Clocks and calendars measure our hours and days and years, but at any significant distance from our planet, they have no relevance. What is time, for instance, to a Cosmos which measures its existence and its distances in infinities.

Such a lot to think about, on a Wednesday morning.

Now I see the patterns
And the characters
More clearly ~